Earlier this month, The Balvenie Single Malt Scotch Whisky’s Malt Master, David Stewart, was appointed a Member of the Most Excellent Order of The British Empire (MBE) and presented with the MBE medal* on behalf of Her Majesty The Queen for services to the Scotch whisky industry at a ceremony in The Palace of Holyroodhouse, Edinburgh, Scotland.

David has dedicated more than 50 years of his life to the Scotch whisky industry and his innovative techniques have had a profound impact on the Scotch whisky production methods used today. David has developed a number of award-winning whiskies and is particularly renowned for his ground-breaking work with ‘cask finishes’ for The Balvenie. In the 1980s, David pioneered the development of two-cask maturation techniques, which led to the creation of The Balvenie’s very successful DoubleWood 12 Year Old, introduced in 1993 as the first of its kind. Unheard of at the time, these days the established technique that David developed is referred to as ‘finishing,’ and widely employed by distillers all over the world. 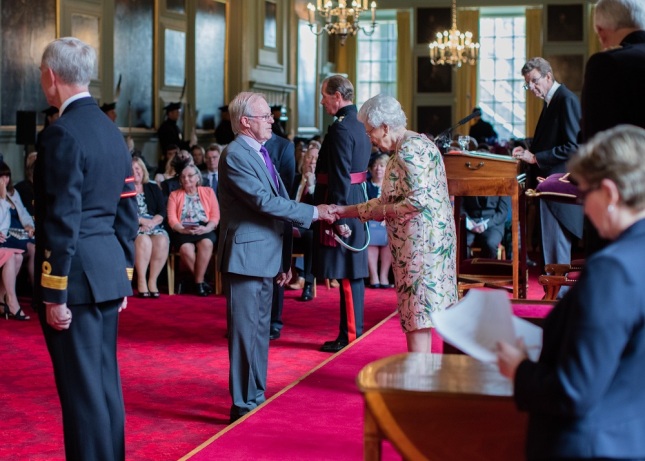 Commenting on his MBE, David said, “I feel very humbled to have received this award. I started my career as a whisky stocks clerk in 1962 and never expected to become a Malt Master. I feel incredibly proud; I’ve been very fortunate to work for a family-run company and it has allowed me the freedom to experiment throughout my career. It’s a privilege working in this industry, so to be rewarded and recognized in this manner is humbling to say the least.”

“I’ve received a number of messages from people around the world and I’d like to thank those who have been kind enough to congratulate me on the award. I’d also like to thank all of the wonderful people I’ve worked with since I started almost 54 years ago.”

David has also been recognized with a number of high profile industry awards throughout his career, including the Grand Prix of Gastronomy by the British Academy of Gastronomes and lifetime achievement awards from the International Wine & Spirit Competition and Malt Advocate magazine. He has also been named as an Icon of Whisky and a Master of the Quaich from the Keepers of the Quaich society, an international organization established to promote Scotch whisky worldwide.

“David’s dedication, skill and modesty have made him one of the best loved and respected craftsmen in the business. David’s MBE is a testament to how well respected he is. He is considered to be one of the greatest master blenders and we are incredibly proud of him,” said Simon Hunt, CEO of William Grant & Sons.

David will also be honored with a beautiful book of congratulations, carefully designed in the style of an original whisky store register. In the coming months, pages from the book will travel across the globe – gathering well wishes and messages of congratulations from whisky enthusiasts and The Balvenie drinkers – before returning to Scotland to be bound and presented to David.

Whisky enthusiasts around the world are also invited to toast David’s substantial contribution to the industry and the remarkable honor of becoming a Member of the Most Excellent Order of the British Empire. You can share your tribute to this legendary Malt Master using the hashtag #RaiseADram.

Help you find something? 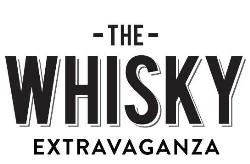